Like all Norwegian forest cats the first thing you’ll notice about me is that I am sporting a seriously luxurious, intensely fluffy coat.

And while I’m aware that there are other long haired cat breeds that also boast some cool coats, the sheer abundance and density of my virtually waterproof coat makes it pretty unique even in the fur-laden world of cat fancy.

Breed: Norwegian Forest Cat
Size: Medium-Large, 6 to 20 lbs
Energy Level: 4/5
Talkative: 2/5
Coat: Fairly long, thick and silky.
Hypoallergenic: No
Seeking: I get along with almost everyone!
Child Friendly: Yes
Personality Snapshot: Very patient, smart, easily gets along with humans and pets but independent.

With me, you get a world of variety since my coat comes in a wide range of colors like brown, blue cream, tortoiseshell, cameo, red, gold, cream, red, blue, black and white.

It can also display numerous patterns, such as shaded, smoke, ticking, tabby, calico and bicolor.

However, Himalayan-type markings, fawn, cinnamon, lavender, lilac, sable and chocolate are not permitted in most cat registries. 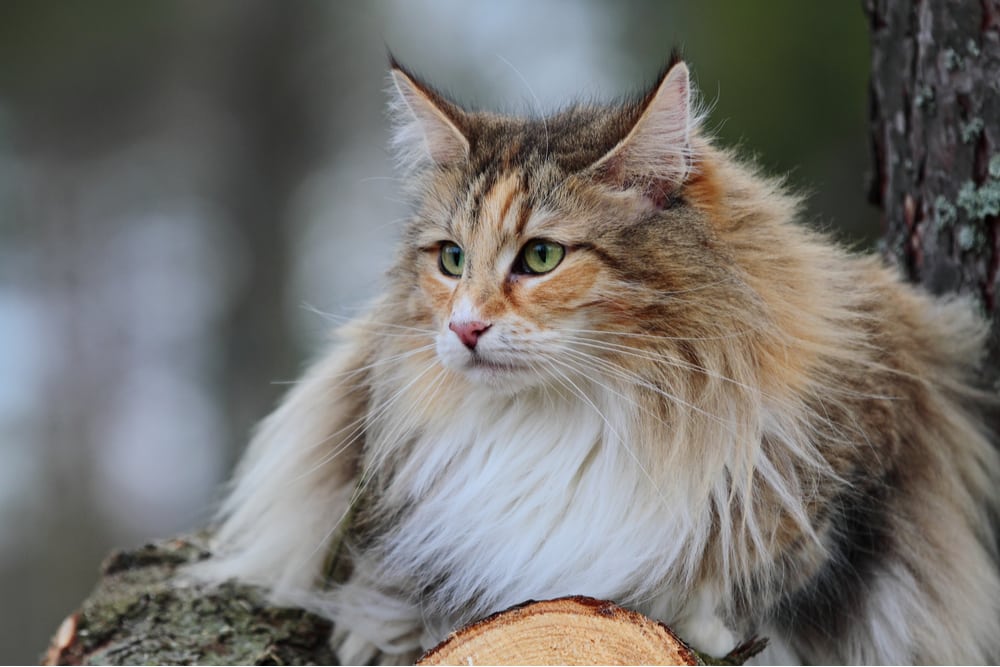 Underneath my dense forest of fluffy fur, I boast an overall powerful build.

My chest is broad and stocky, highlighting my thickset physique and my legs are brawny, which gives me the ability to burst into quick runs and clamber up high spots without a fuss.

And whereas my body looks like something straight out of the forest, my gentle face flaunts smooth, contoured features that lend me a soft, welcoming appearance. 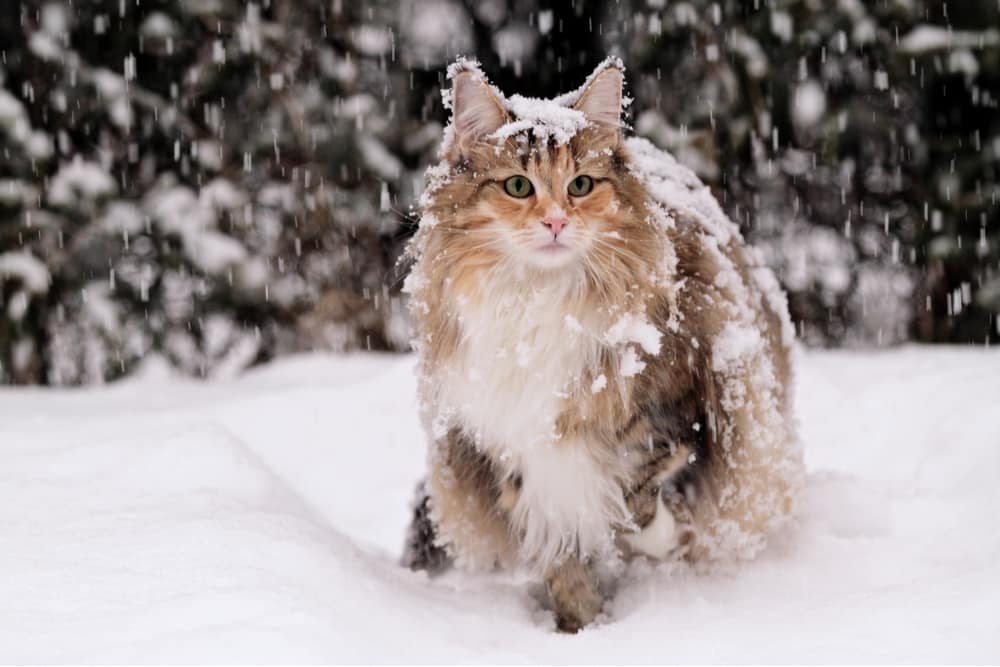 Big, fluffy, and muscular but with the disposition of a bunny rabbit, I’ve been dubbed a gentle giant more times than I can remember. Sure, I might be bigger and buffer than other cat breeds but I’d never think to use my size to intimidate or overpower.

My natural temperament knows no aggression and I’ll choose patience, understanding and tolerance any day. Especially when it comes to those I adore most. I’m a very nurturing breed and won’t think twice about giving my humans and other pets in the household a loving cuddle or two. I am even known to gently hold other felines and small dogs down to give them a meticulous cat-style bath. 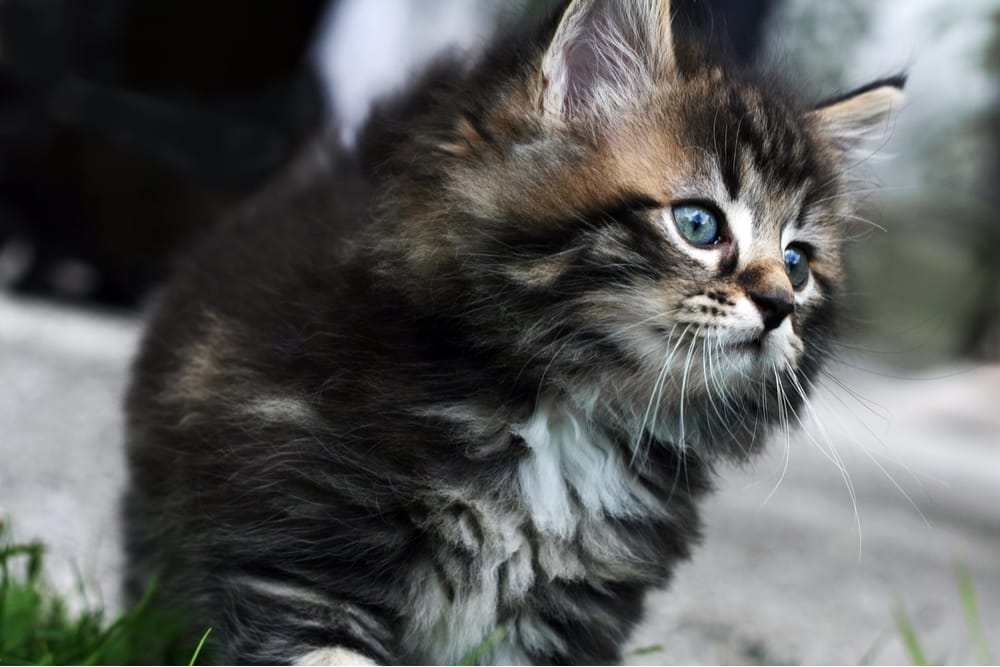 So naturally, I have no issues mingling. This even applies to little humans, with whom I’ll be patient with even if they get a little rough with me. Walking away is always the best policy, I say.

Being as laid back as I am, I can adjust easily to new environments and humans so don’t be surprised when you see me make friends as soon as you bring me home. I even like to lounge around near the door to greet any visitors we might have dropping by.

Despite my sociable personality, I am also fairly independent. While you won’t see me pass up a game or a belly rub, I’m not one to demand attention. 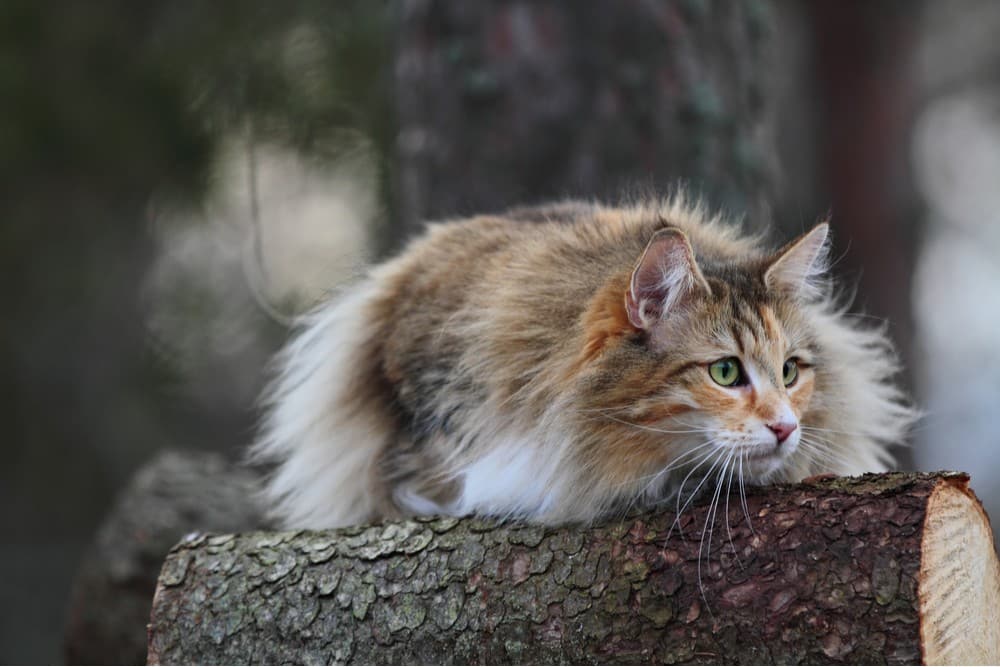 Everybody needs their space, after all, and I can easily find ways to entertain myself if you’re busy. The sofa is always willing to chill out with me anyhow.

But as much as I love to relax, don’t get thinking I’m one of those furnitures with fur.

I’m an athletic, active cat that likes to chill hard and play hard. And play, for me, often involves climbing.

Apart from regularly scaling cabinets, bookshelves and other high spots in and around the home, you will also find me basking on the windowsill not just to take it easy, but also seeking out vantage points where I can clamber up next time.

I love mankind. And catkind. And dogkind. So I’m pretty much open to anyone, whether you’re a newbie inexperienced in the ways of cats or a tried-and-true cat lover seeking an amiable addition to your family.

My laid back disposition makes me an easy cat for pretty much anyone to care for and my gentle temperament means I’ll get along with your kids as well.

Oh, and did I mention I’m also not the noisy sort. I believe silence is golden and I’ll vocalize when I really need to – yet another plus if you’re looking for a quiet, well-mannered kitty.

I am indigenous to Norway and have a lineage that can be traced back for thousands of years. Known locally as skogkatt, my ancestors originally thrived in the Norwegian forests and wooded areas until they were domesticated by natives approximately 4,000 years back to protect their harvested grain from rodents and other unwanted visitors.

My ancestors were so efficient at their jobs that they even earned passage aboard Vikings ships where they continued their noble task of seeking and destroying rats and vermin that may have snuck onto the vessels.

Is it any wonder why felines bearing the general description of the Norwegian Forest Cat are mentioned in several Norse legends and fairy tales dating back to 1,200 AD. Perhaps the most significant of these is the goddess Freya’s mystical chariot pulled by gigantic cats.

As for our debut in the modern world, no one really knows for sure where the Norwegian Forest Cat was first shown back in the 1930’s some say it was in Oslo, while others mention Germany. Either way, our breed gathered quite a following almost instantly.

But then misfortunes befell us as World War II broke out and much of our breed seemed to disappear. After a very long hiatus from cat shows – more than four decades! – we hardy felines resurfaced in the 1970’s and were accepted as a breed by Europe’s Federation Internationale Feline in 1977.

Keeping me happy and healthy isn’t as challenging compared to other breeds. Although I still need to be shown affection and engaged in play by my human companions on a regular basis, I don’t easily get bored and restless if not given constant attention.

And whereas my very thick coat may look intimidatingly high-maintenance, it actually doesn’t require constant grooming. A careful brushing every week should do the trick to keep my coat silky smooth and free from matting. I only need more grooming attention during spring when I tend to shed more.